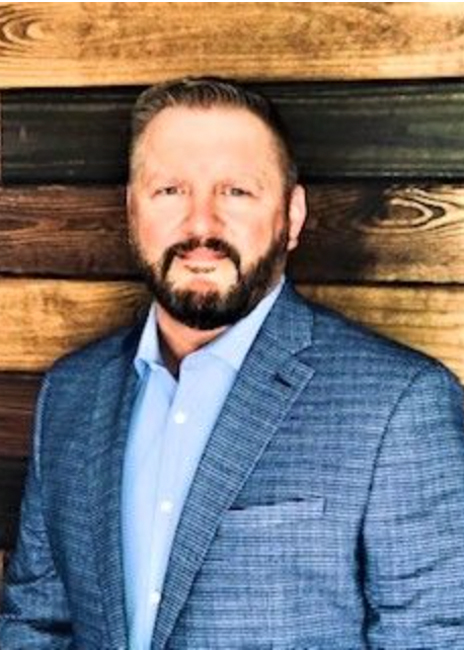 Kocer will operate out of the new Taco John’s Restaurant Support Center in St. Louis Park, Minn. The chain opened the center to transition its operating, marketing and finance functions to the Twin Cities.

Kocer comes to Taco John’s after nearly 20 years with Arby’s, where he most recently served as a division vice president. Kocer’s background also stints with Arby’s and PepsiCo.

In the latest chapter in a career that spans close to 30 years, Kocer will oversee Taco John’s day-to-day operations, assist with its expansion plans and technological upgrades.