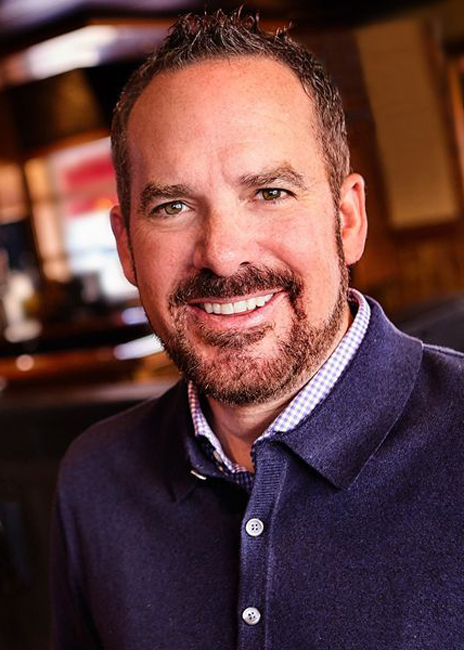 Kern subsequently appointed SPB veteran Jessica Hagler to serve as the company’s chief financial officer. SPB is the parent company of such restaurant chains as Logan’s Roadhouse and Old Chicago Pizza & Taproom, among others.

Hagler has served as interim CFO for SPB Hospitality since April 2022. She was previously vice president, CFO, treasurer and secretary of J. Alexander’s until its acquisition by SPB Hospitality last year.