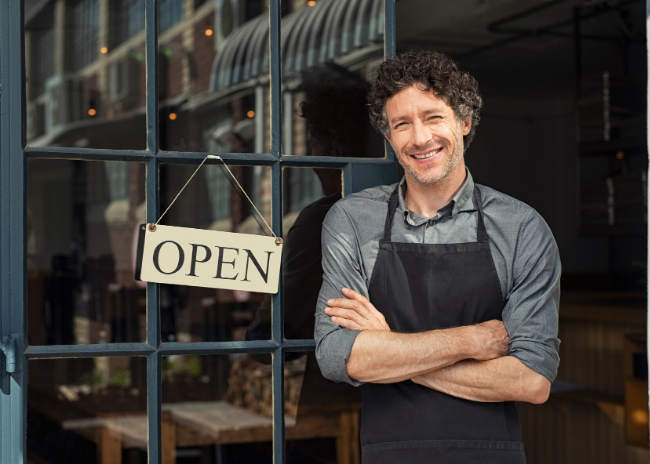 As Consumer Confidence Rises So Does Restaurant Sales

With states and municipalities continuing to slowly lift restrictions on restaurants, foodservice operators and, for that matter, other businesses, consumer confidence continues to creep back. As a result, sales at restaurants show small but positive improvements.

For example, the Conference Board’s Consumer Confidence Index held steady in May, following a sharp decline in April. The Present Situation Index, based on consumers’ assessment of current business and labor market conditions, declined slightly to 71.1 in May from 73.0 in April, suggesting consumers understand the gravity of the situation. Looking ahead, though, the Expectations Index, which gauges consumers’ short-term outlook for income, business and labor market conditions, improved from 94.3 in April to 96.9 in May.

“The reopening of restaurant dine-in services across the country will certainly continue to help drive improvements, but it’s important to keep in mind that restaurant on-premises dining operations are not serving to full capacity because of safety protocols,” says David Portalatin, NPD food industry advisor. “Equally important to the industry’s recovery is the consumer’s comfort level with dining in at a restaurant now.”

Despite states starting to gradually allow restaurants to reopen dining rooms, consumers’ attitudes toward eating on premises remains consistent. In fact, 54% of consumers say they plan to continue avoiding eating out, per a May 22 report from Chicago-based Datassential. This is 3 percentage points higher than May 14. Also, 27% of consumers say they are nervous but will continue to use restaurants, down just 2% since May 4, and 19% have no concerns whatsoever about using restaurants, a 1% decline.

Even with the economy starting to reopen in many states, Americans continue to work or learn remotely. In fact, 32% of consumers told Datassential they are working or learning from home while the same percent said they were not working at all. Also, 19% continue to go to work as normal while 17% report being furloughed or laid off.