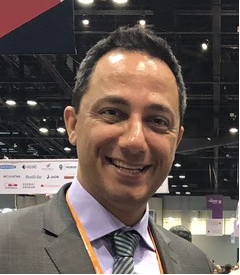 CookTek and Carter-Hoffman have a track record of working together on product development. The two companies combined to develop the PUC Delivery unit, which includes Carter-Hoffman’s warming technology and CookTek’s induction solutions, per a Middleby release. “With these companies now under the same leadership, the integration of their technologies will continue and enhance Middleby delivery solutions for our customers,” said Tim FitzGerald, CEO of Middleby.

Abi becomes the latest Middleby executive to grow his role within the company. In July, Scott Heim added president of Middleby ventless solutions to his role. He also serves as president of Evo America.