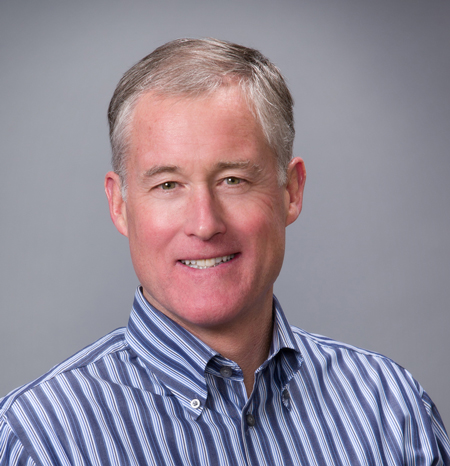 Steve FollettSteve Follett will retire from his post as president of Follett LLC, an ice machine manufacturer owned by The Middleby Corporation. Korey Kohl, a Middleby group president overseeing the company’s collection of beverage-related companies, will replace Follett. The transition will occur in the first quarter of 2019, per a company release announcing this news.

With nearly 32 years at Follett, Steve served 22 of them as president and CEO of Follett Corporation and, since 2016, president of Follett LLC following new ownership by The Middleby Corporation.

Steve served on the North American Association of Food Equipment Manufacturers’ Board of Directors from 2002-2010 and was president of the organization from 2010 to 2012. He was honored with the NAFEM President’s Award in 2017, recognizing a NAFEM volunteer who has donated their time and expertise for the betterment of the association. Steve also has been actively involved in the Society for Hospitality and Foodservice Management, serving on the board of SHFM from 1995 to 1998 and from 2013 to 2016. SHFM recognized Steve with its President’s award in 2013. Steve also served on the Foodservice Consultants Society International's North American Division board from 2001 to 2003. 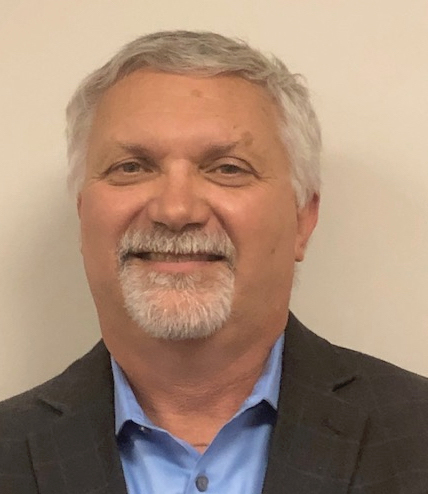 Korey KohlKohl joined Nieco Corporation in 2011 and became president in 2013, shortly after that the company was acquired by Middleby. In 2017 he was promoted to group president and today leads the companies in the Middleby Beverage Group including Wunder-Bar, Concordia Beverage Systems, Joe Tap and Bloomfield. Kohl will continue to lead of all of these brands while undertaking his new leadership responsibilities at Follett. Prior to joining Nieco, Korey held various roles at Silver King, Tyler Refrigeration, and Copeland.