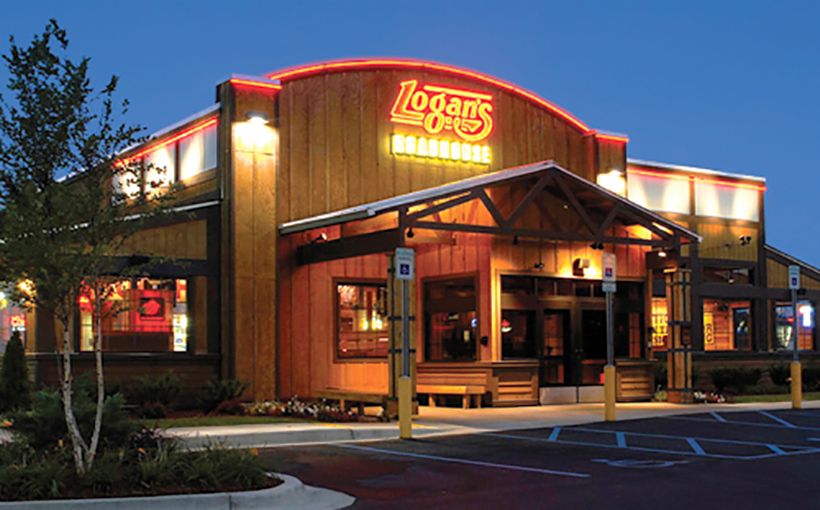 Ouf has held the position of CEO for Logan’s Roadhouse since January 2017. Previously, he spent eight years leading American Blue Ribbon Holdings (ABRH) as CEO and its multi-casual and upscale causal brands O’Charley’s, 99 Restaurant and Pub, Village Inn, Bakers Square and Legendary Baking. Prior to ABRH, Hazem served as president and CEO of restaurant companies including Spectrum Foods, Lyons Restaurants, Constellation Concepts and others.