Subway to Search for New CEO

Suzanne Greco will retire from her post as CEO of Subway, effective June 30, 2018. 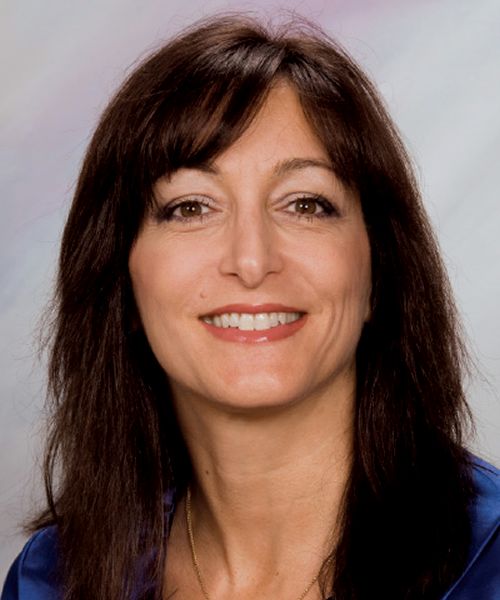 Haynes has held numerous leadership roles at Subway. He joined the company in 2006 as territory manager in Australia, moved to the United Kingdom in 2009 to serve as the senior area development manager for the U.K. and Ireland and in 2014 joined the team in Milford, Conn., as the global director of operations.