Brian Unger to head up operating company and U.S. franchising and development 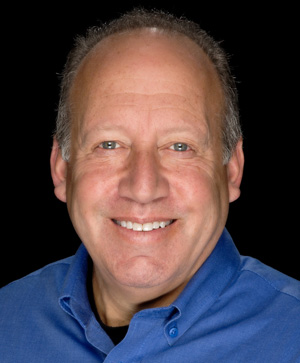 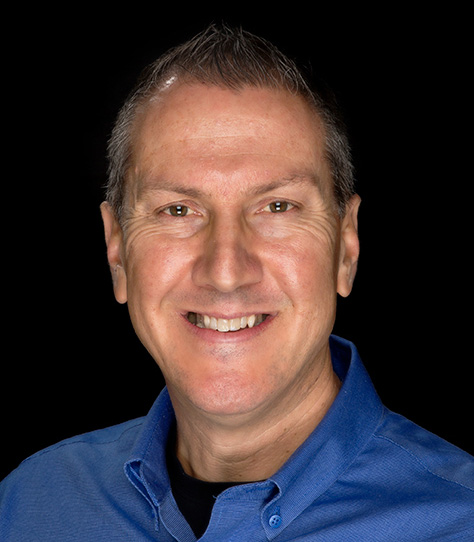 Toni BiancoToni Bianco will lead day-to-day national operations as COO, LJS U.S. and international. His background includes more than 13 years in operations at Papa John’s Pizza and prior to that, Aramark. 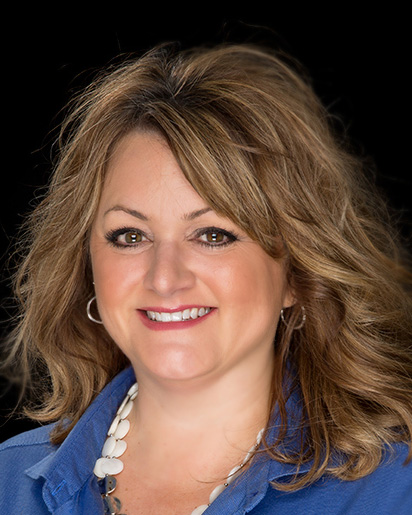