Five Mistakes You Don’t Want to Make as an Operator

Whether a foodservice operator plans to open their first location or wants to add scale to an existing concept, they often fall prey to the same mistakes.

Oftentimes, operators can be blinded by their own realities or previous experiences. That’s when a good design consultant and management advisory services consultant can help an operation succeed.

“So many times, my clients ask for one thing but in reality they need something else,” says Matthew Mabel, a veteran restaurant consultant and founder of Surrender Inc., in Dallas. “That’s where ‘telling them what they don’t know’ really comes into play during initial meetings.” 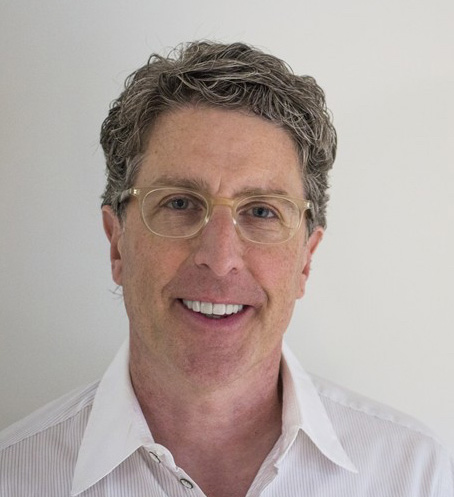 Here’s a look at some of the top mistakes operators make based on misinformed theories and the way Mabel has sought to resolve them.

Mistake No. 1: Believing you are competing with all restaurants in a particular segment

In the case of one fast-casual better burger newcomer, the operator felt the need to compete with every single burger restaurant, from big chains like McDonald’s to high-end independents and everything in between.

“You only need to compete with operations that have the closest offerings,” Mabel says. “Figure out who you are and then figure out how to be the best among that group.”

If the concept is a quality-driven griddle burger in a fast-casual setting, then compete with other similar concepts offering the same thing. In doing so, make the best burger and amplify the concept’s strongest attributes and differentiators.

Mistake No. 2: Deciding to expand and grow when there’s room to improve the original location(s)

Before any discussion about scalability, Mabel will analyze the original location to focus on making improvements there first. “You have to look at everything all over again, from cost management to menu offerings, selling in the dining room, and even marketing and social media marketing,” he says. “It’s all about maximizing performance first.”

Social media is here to stay. Those restaurant concepts — from the very large chains to the small independents — who embrace Twitter, Facebook or whatever platform(s) they feel fit with their brand see the most success when it comes to brand empowerment.

“It’s very common for clients to not understand what their strongest differential is or understand what it is but not communicate about it,” Mabel says. “A good test is to put my thumb over the name and look at all the Tweets and blog posts and Facebook posts and try to figure out who the post is from. For many of my clients, I can’t figure it out because all of the statements are generic, or they’ll simply send out a Tweet about the price for a bucket of beer and happy hour snacks.”

If quality is the top attribute, the restaurant should spend more time talking about its food, says Mabel. If ingredients and where they come from is a part of the experience and image, then posts could revolve around that. One of his clients had amazingly “craveable” menu items but never talked about those items on social media or even on the company website, so many would-be customers didn’t know those items were even on the menu.

Mistake No. 4: Choosing the wrong site for the new concept

“Many of my clients swear they know exactly where they want to open their restaurant,” Mabel says. More often than not, economic development and other funds drive these decisions, when audience should drive location-oriented decisions. “First, find the audience for your brand, and if you get extra money, great,” he says. “The smartest people are not seduced by private investment and economic development money; they know their customers.”

In some cases, Mabel has had to help the client change the concept completely after being set firmly in a specific location because the original concept wouldn’t cater to the clientele in that area.

Mistake No. 5: Thinking you have to be at the restaurant 24/7 to be successful

Redefining the notion of leadership and understanding how to delegate represent two critical factors of successful ownership, according to Mabel. “A lot of owners think they need to be at the restaurant all of the time, but my practice is all about giving owners more freedom as opposed to more restaurants,” he says. “For many, quality of life is more important, so leaders today are learning how to hire the right people, delegate and be able to trust others and walk away.”

Creating strong management positions and a solid structure helps let the owners take some slack, and even bring in new visions and experiences that even the owner doesn’t have. These days, Mabel has seen many new fast-casual concepts and even smaller independents hire individuals with strong multi-unit experience so they can help create a somewhat corporate-like structure to maintain consistencies, but also save room for creativity and change.

“If you want to maximize your clients’ net worth and flexibility, identify which of the tenets they operate with, which might be outdated, misinformed, or flat-out wrong.” Mabel says. “By helping your restaurant clients update their thinking — and leaving behind the useless, outdated beliefs holding them back — they will have a more accurate world view that will help them leave the competition behind.”