Details
Published: May 19, 2020
Written by The Editors 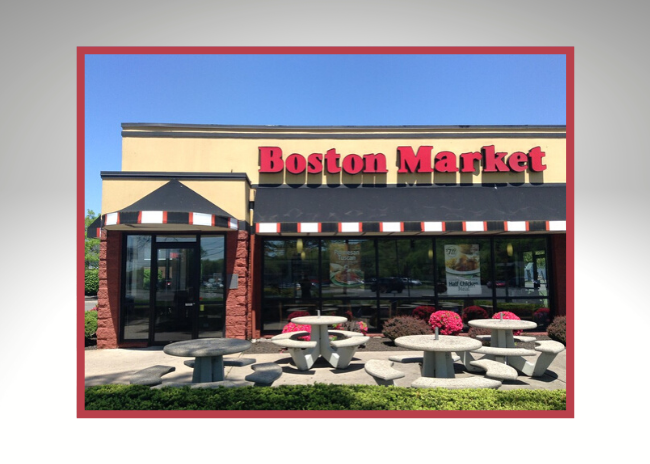 Miller most recently, he served as chief administrative officer and general counsel for Boston Market, overseeing its legal team and playing a role in corporate strategy. In his new role, Miller will work closely with Engage Brands, which acquired Boston Market in April 2020.